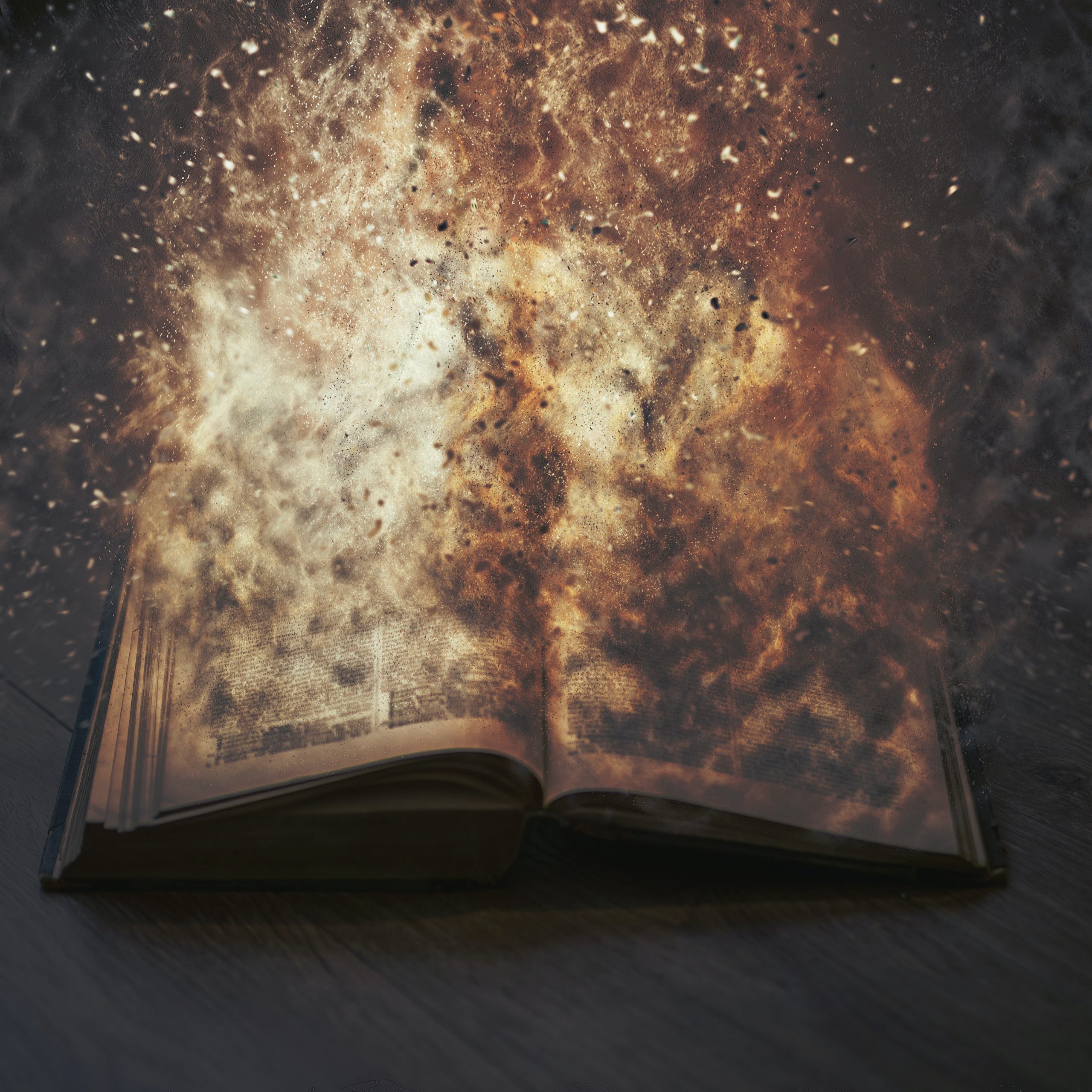 Dreams are a source of amazement, speculation, and intense study. The images dancing through our minds while we sleep seem to be telling us something about our past, present, or future.

But, what are the sources of dreams? Are they simply fragments of our inner selves having an open dialogue with each other? Or are they messages from external sources being interpreted by our minds (with varying accuracy)? In my unscientific opinion, they are both. My dreams have varied from scenes reflecting outstanding internal conflict to visions of events or people. Some of the visions included communications with others.

Apparently, I am not alone in believing in premonitions. Anthony Shafton’s article “African Americans and Predictive Dreams” in ASD Dream Time Magazine noted a survey in which 92% of African Americans believed dreams to predictive vs. 57% of White Americans. When I realized that some of my own communication visions came true, I was inspired to write a character who has a lifetime of premonitions that empowered him to help those he saw in peril.

In Mr. Shafton’s book, “Dream Singers,” he also documents a common African American belief that dreams are a realm in which spirit and ancestor communication with the dreamer occur. This represents the continuation of an African-based belief system that also includes ancestor veneration. Such veneration considers speaking with the deceased as a normal spiritual practice. At various times in “Time Conjurer,” my characters seek out the ancestors for their wisdom and protection. I am not trying to invoke witchcraft or mimic pop culture scenarios.

“Time Conjurer” is a fictional attempt to depict African Americans connecting with their spiritual heritage. Enjoy.