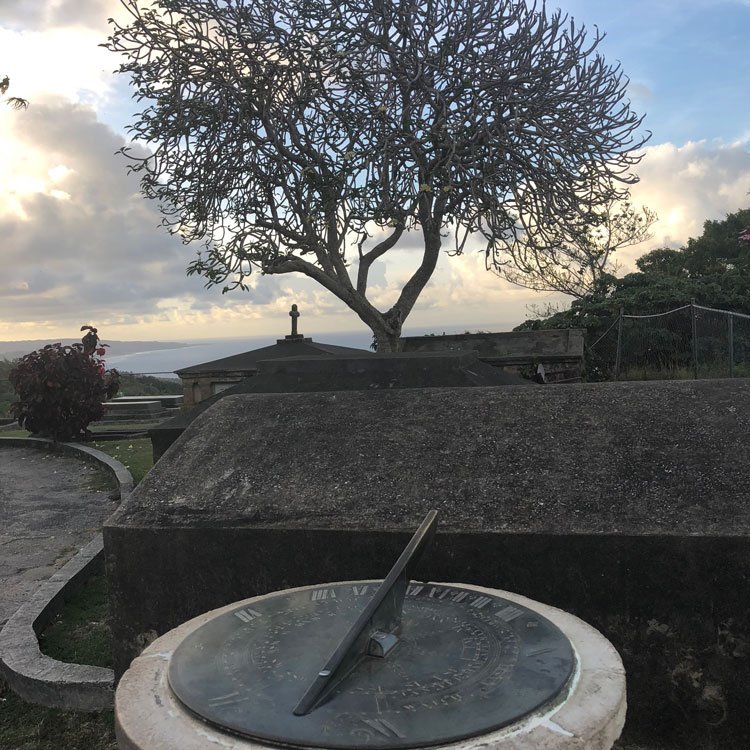 What fascinates me about African American history is how we sustained ourselves through the American experience. As I researched for a story about a man time traveling to 1955, I was drawn to the medicinal and spiritual practices within Hoodoo. If the term makes you roll your eyes, let me explain. Hoodoo includes the medicinal use of plants (Root work) recognized as Alternative Medicine and the child birthing practices you know as midwifery.

Slaves harnessed the powers of plants when Western medicine was unavailable, ineffective, or hostile. Root workers were sought out by other slaves, their descendents, and even whites. The active ingredients in many of those plants were embraced by Western medicine.

Black women were midwives to slaves and freed people of all colors in the antebellum period and beyond. Slave midwives were so well regarded their owners used them to save the cost of a physician or hired them out to other plantations. Midwifery was incorporated into the practice of Obstetrics.

I know you’re asking, “What about the magic?” Using spiritual energy and root work to affect the physical world is known as Conjure, but has been dismissed as magic. Hoodoo, Conjure, and Root work (frequently used interchangeably) are inextricably bound to religious beliefs.

But when do the beliefs and actions become magic? That depends on perspective. What was considered magic by Western eyes was an amalgam of traditions considered essential manifestations of African and African American religious and spiritual expression. Hoodoo practitioners invoked the energy in natural substances, patients, and the spirits to heal, change luck, or provide protection, Is this magic?

What would you call the use of substances imbued with special power to change reality? Do you believe that crystals, magnets, or horseshoes can change your energy or affect your health? Despite insufficient evidence to support the use of magnets for healing, people around the world still do. Magnetic devices for pain control is a multi-billion dollar worldwide industry.

← Why Historical Fiction/Fantasy? They really said it… →